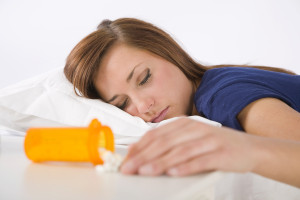 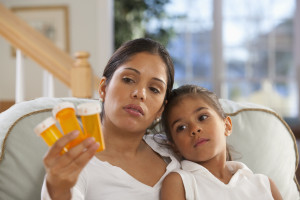 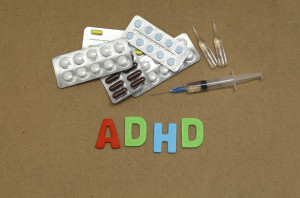 The number of teens abusing prescription drugs for attention deficit hyperactivity disorder (ADHD) is troubling. The motivations for abusing these drugs are often noble: Teens want to be able to stay up longer to study or to get a paper finished, for example. 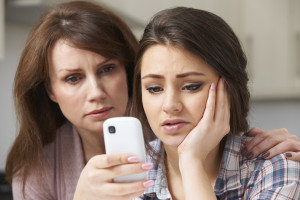 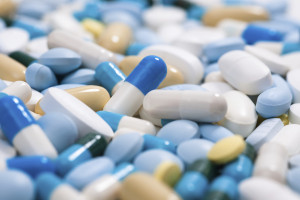 The rise of the popularity of prescription drugs has led many experts to wonder if the regulations surrounding those medications need to be heightened. Emergency departments are reporting high numbers of overdose cases involving medications prescribed for pain, anxiety or attention deficit hyperactivity disorder (ADHD).

Anabolic steroids are generally associated with professional athletes, who use the drugs as a way to boost performance and even set new records. Scandals in sports like baseball and cycling have brought steroids to the national conversation and have dashed many a sports hero from his pedestal.

In a few months, new and returning students will find themselves facing finals week. It’s a time when young people at many universities in the United States, clear their schedules to study. They may skip their favorite television shows, reduce their hours at work and close their door to the outside world in an effort to maximize their study time and focus.

Some students are doing more than that: They are elevating the intensity of their study habits by using stimulant drugs, such as those prescribed to individuals with attention deficit hyperactivity disorder (ADHD).

Young Men’s Use of Steroids Linked to Heart Disease

Young men wanting to build muscle need to know that as tempting as steroids may appear, their use comes at a very high price. The substances are illegal in most countries, but men preoccupied with achieving a certain physical appearance may think the risk is worth it. A recent study finds that abusing steroids can increase a young man’s risk for developing heart disease and abuse of other drugs, a practice referred to as polypharmacy.